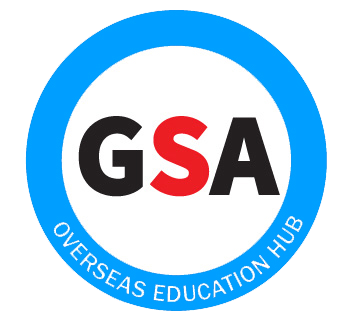 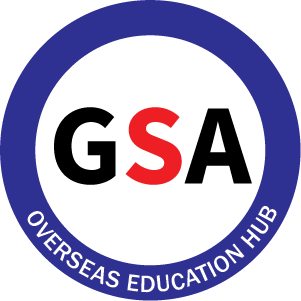 Studying in the United Arab Emirates can certainly have its benefits: sun, sea, sand, potential tax-free earnings after graduation. Commonly shortened to UAE, the United Arab Emirates is made up of seven states, or emirates (kind of like a much, much smaller version of the United States). As with states in the US, each emirate has some degree of independence, but there’s also a federal government. This is known as the Supreme Council of Rulers, and is made up of the seven emirs – the leaders of each emirate – who inherit their positions. Since the 1950s, when oil was discovered in the region, the UAE’s economy has undergone rapid change. As well as oil and gas exportation, the country has focused on growing its construction and tourism industries; to an extent these go hand in hand – the impressive feats of modern design on display in Dubai are among the main attractions for visitors.

To study in the UAE, you’ll need to apply to your chosen university online by the May/June before the start of your program. To apply, you’ll generally need to provide a completed application form, a valid passport, certificates and transcripts of your most recent academic qualification, academic references and proof of proficiency in English.
While each institution sets its own admission requirements, state universities often expect students to be proficient in speaking Arabic, as well as English – the main language used at universities in the UAE. If you are a non-native English speaker, IELTS/TOEFL results are likely to be required.

Tuition fees vary, as universities in the UAE set their own fees. The continued economic success of the region means that studying in the UAE can be relatively expensive. While program fees vary significantly, prices for a master’s degree range from around AED 48,000 (~US$13,070) to a hefty AED 120,000 (~US$32,670) for some specialized graduate programs.

To gain a visa to study in the UAE, you’ll need a sponsor who is resident in the country. If you have no relatives or contacts based in the UAE, the university offering you a place will usually do this for you. You can apply for your visa online, but remember there is no guarantee of acceptance even with a sponsor. Usually a student residence visa will only be issued for one year at a time, and can then be renewed. The application costs up to AED 3,000 (US$820), in addition to a deposit of AED 1,000 (US$270).

These are the documents you’ll typically need to provide:

On arrival in the country, you should also expect to be asked to undergo a medical examination at an authorized center, which will include testing for HIV, hepatitis B, hepatitis C, tuberculosis, leprosy and syphilis. Anyone testing positive for any of these, with the exception of syphilis, will be deported. 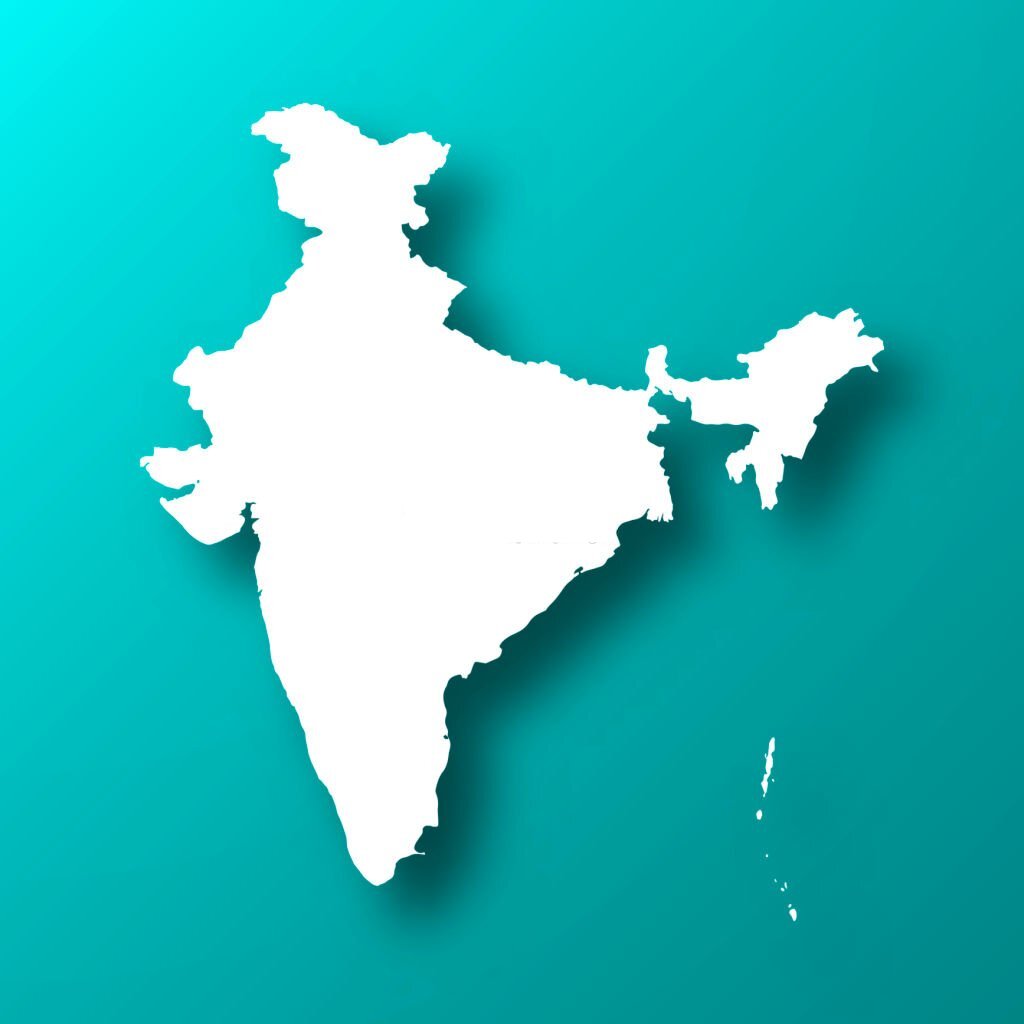